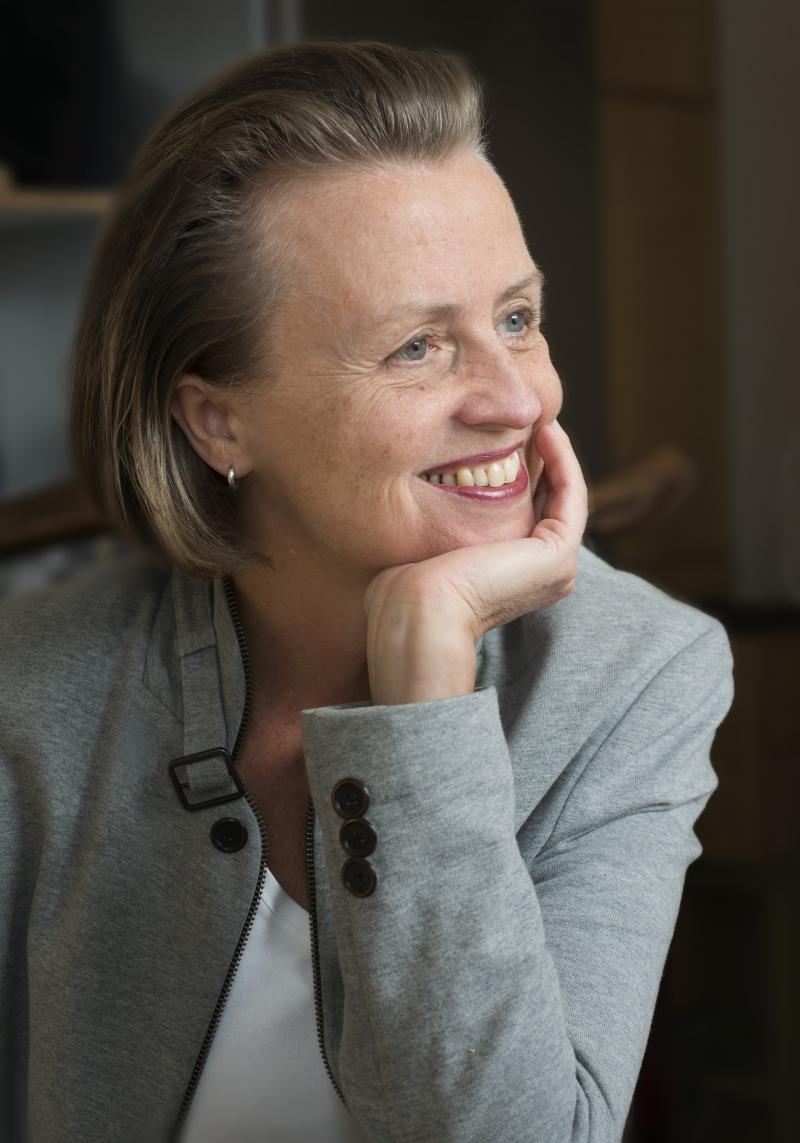 Cecilie Ore (1954) started studying piano at the Norwegian Academy of Music and in Paris (1974-81), and subsequently turned to composition studies at the Institute of Sonology in Utrecht and with Ton de Leeuw at the Sweelinck Conservatory in Amsterdam (1981-86).

In the 80's Ore won international recognition for several of her electroacoustic works. She won both the first and second prize at the International Rostrum for Electro-Acoustic Music 1988 for Etapper (Stages). The same year she also received the Norwegian Society of Composers' "Composition of the Year" award for her orchestra piece Porphyre, as well as the Norwegian State Guarantee Income for Artists.

During the 1980’s Ore composed several pieces for voice. Calliope (for female voice, 1984) has been frequently performed. After focusing on instrumental music during the 1990’s, she starts working with voice again in 2000. The musicdramatic work: A – a shadow opera was premiered at the Ultima Festival 2001, and released on CD in 2003, the same year she also composed Schwirren for the vokal ensemble Nordic Voices. And in 2005 she realized a sound-installation, Lux Illuxit, involving vocal material at The National Archives of Norway.

Ore was awarded the Arne Nordheim Composers Price for 2004.
In 2008 her chamber opera Dead Beat Escapement, commissioned by the Norwegian National Opera in Oslo, had it’s first performance. In 2013 she wrote Come to the Edge!, a choir piece commissioned by BBC Radio 3 and Huddersfield Contemporary Music Festival for the BBC Singers. The same year a new video version of A. – a shadow opera was premiered at the same festival. Two new vocal pieces were premiered at Oslo Grieg Festival 2014: Toil & Trouble, written for Nordic Voices and Who do you think you are?, a political stand-up romance for solo female voice commissioned by Oslo Grieg Festival for Eir Inderhaug. Since year 2000 she has worked on text-based projects with an increasingly critical glance on society. The themes range from death penalty to freedom of speech.

Her opera: Adam & Eve - a Divine Comedy was premiered at the Bergen International Festival in 2015.